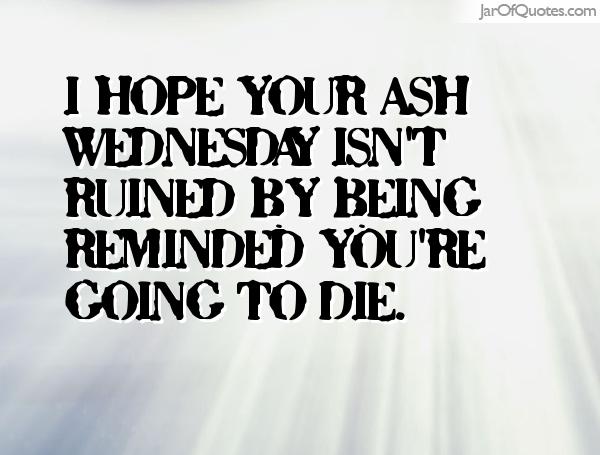 This didn't work out due to peak hour traffic, but while swearing at the slow arse in the Ford Cortina in front of me, I noticed that one of the major roads in Newcastle is called Industrial Drive! The appropriateness of this name was not lost on me. Caught up with Palindrone, although originally from Brisbane he's now in Melbourne studying and working, I hadn't seen him in quite a while so it was good to see him.

He had already been to the exhibition briefly to see Mark N to collect some records and merchandise. He'd also been to a random record store and picked up a copy of Neophyte's Protracker EP, nice! We decided we may as well just get ready and go to the venue, I wore my BF shirt and Palindrone wore a Your Kind Attention - Les Brown And His Band Of Renown - From Hollywood black and red Killing Sheep shirt.

I needed some beer money so I tried to find an ATM, I swear we spent 30 minutes walking along the main street of Newcastle Hunter Street and couldn't find one ATM, we looked down all the dodgy side streets, nothing. The Terrace Bar: its a bar with a terrace. Kind of a combination of a run down pub and a boutique bar. We noticed a DJ was playing nothing but 7" vinyls of 60s and 70s music so we assumed this was where the party was happening.

I had tried to get tickets a week before but they had already sold out. I was told if I turned up early then I shouldn't have any worries. We went upstairs to an outdoor rooftop which was nice due to a lovely Newcastle evening. This lead to some sort of backstage area where we decided to wait. One of the people there was a staff member who was clearly on the sauce and spoke in incomprehensible sentences.

Me and Palindrone just smiled and nodded at what we thought were the end of his sentences. Schooners and pints of Coopers Pale Ale were going down well. The party was suppose to start at 7pm, and there was little activity at the backstage, during one of his beer runs, Palindrone informed me that there was a large lineup downstairs. Apparently the entrance to the room was a little staircase that we completely missed, bugger.

The crowd were getting Holy Arse - Nasenbluten - Youre Going To Die bit annoyed at the wait, to infuriate punters even further only pre paid ticket holders were allowed in.

I urged Palindrone to get in, and I'd find my way in somehow. While this was happening I drank beers and spoke to some really cool locals, one was a BF fan sinceI have a vague feeling this person was Netas, but I'm not sure. The other local was a uni mate of Guy Intro - Stert - Feelings EP who would have jam sessions with him adding live precussions and drums, sort of a mash up of glorious 8 bit mono and Come Back Baby - J.J.

- Intro. rock band. He eventually got in through the backstage because he knew Guy's wife. More Coopers Pale Ale schooners disappeared down my throat.

Palindrone came down to inform me that the room was nicely packed and going off, Hedonist was playing some really nice breakbeat material, it eventuated that I missed all of his set which was a bummer but I was compensated by his appearance at the exhibition the next day.

Palindrone had kindly approached Mark N and told him I was having difficulty getting in, I was told to go to Holy Arse - Nasenbluten - Youre Going To Die rooftop, and there he was: the man of the moment, Mark Newlands. Sporting a pretty cool "don't Love Me Tender - Engelbert* - Last Of The Romantics with me" haircut, Mark was clearly a busy man, he informed me that he had nothing to do with the gig entry and the management were being pricks about the number of people they were letting in.

He did say that I was Holy Arse - Nasenbluten - Youre Going To Die able to get in which I thanked him for. He shook my hand and said he was honoured that I had travelled all this way for the weekend, which made me feel really good about myself.

The imposing figure of Aaron Xylocaine was in the booth behind a laptop staring intensly at the screen, no Amigas were present as I could see, this was to be expected I suppose in Ironically the first track I heard or remembered was Nasenbluten's Feeling Shit and I was feeling great!

The room was a fully black small to medium sized room, it looked like it had copped a fair few gigs. It definitely had a Hunter On Hunter feel to it, it smelt a bit too, that might have been the punters though. There would have been people in the room, it was packed but not sardines packed. It's hard to describe a Bloody Fist crowd: no ravers, no metal heads, kinda gothic, some punters were more feral than others, I suppose it was a bunch of Newcastle people having a good time.

No tense atmosphere, a surprisingly good vibe fuelled by beer I suspect. Xylocaine played some odd tunes that I didn't recognise, a bit more downtempo, it was Holy Arse - Nasenbluten - Youre Going To Die cool to see a crowd go with the music, going from hip hop to speedcore in a short amount of time, I wish the punters Holy Arse - Nasenbluten - Youre Going To Die Brisbane were this open minded.

8 thoughts on “ Holy Arse - Nasenbluten - Youre Going To Die ”